“dear folks
here comes the black lake video
a video me and andrew thomas huang did
i would like to thank him and james merry so strongly for going through with me the longest video process yet, especially to andrew for his talented elegant patience and for taking my first visual impulses and weaving into them his own magnificent vision
i’m so honoured !!
it was a complex yet adventurous process to synchronise with so many departments
i would like to thank klaus biesenbach for commissioning it
and the haxan cloak, the speaker collaborators, the architect david benjamin and marco perry, who all helped me make the most ideal sound room possible for that song
and then thank derek and emma birkett and tamsin, and iris and erna
and arca for producing the music with me
can i also thank new york for a feisty five months, eight lush gigs ?
i guess its time for ’stonemilker‘ and ‚black lake‘ to get out there into the world after a three month stint in a museum (after all the effort, ’stonemilker‘ was like black lake’s spontaneous baby sibling, ha ha ha)… we tried to make it in a way it was both at home there and also as a no-nonsense music video (still my fave format) and i hope you don’t mind the wait
most curious though about them next things
perhaps we don’t even have the best tools yet
and technology might be where all the senses can merge even better? 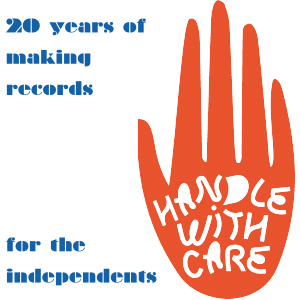